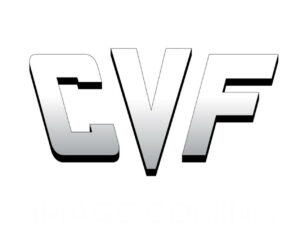 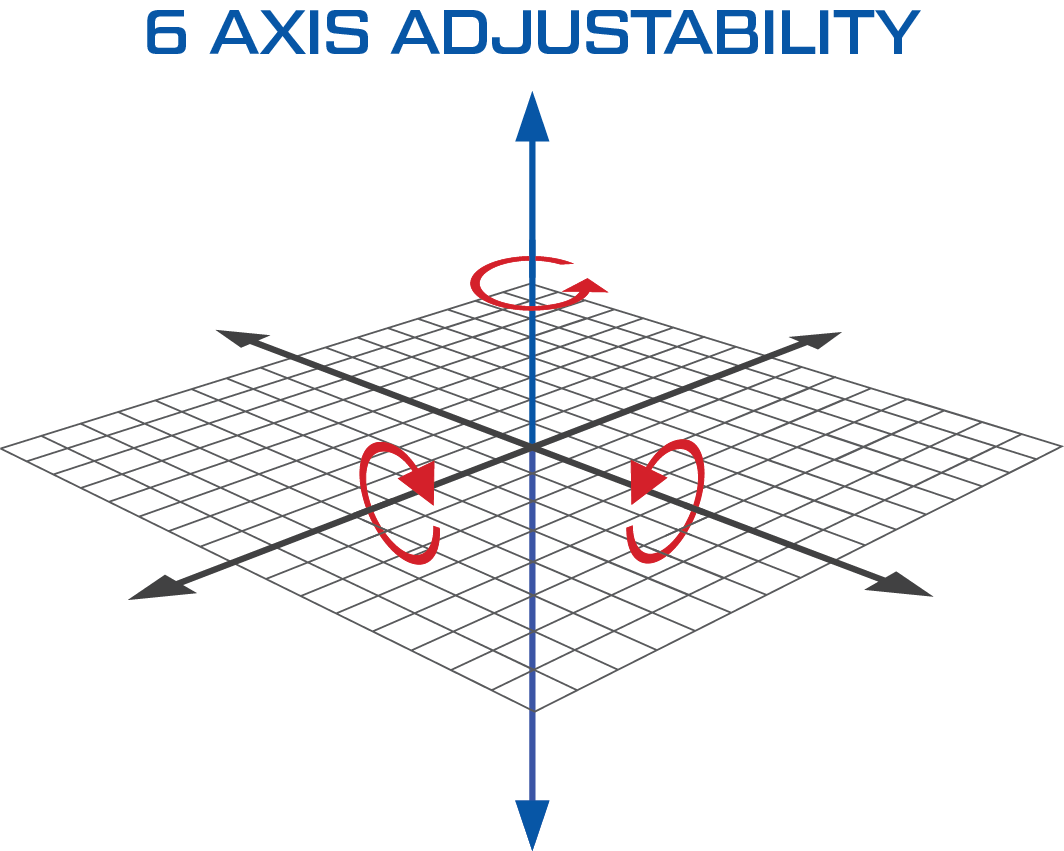 Metal fatigues and springs weaken over time. Just like an engine needs to be freshened, so do hinges. The new line of billet hood hinges from CVF are packed with features that don’t just look the part, they play it. With patent-pending 6-axis adjustment built directly into the hinge, this technology affords the installer the ability to adjust hood gaps without having to remove the hood. A feature you won’t find anywhere else but CVF.

In addition to the 6-axis adjustment these hinges feature rock-solid gas struts and sealed bearings that connected to the stylish, precision-machined 6061-T6 billet aluminum bodies and arms. These hinges are also backed by CVF’s industry-leading limited lifetime warranty.

Compatible with all models and Trims from the 6th generation of Ford F-Series including: 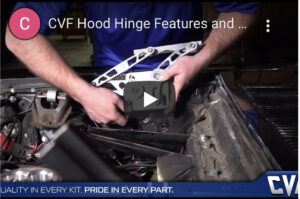 Our patent pending 6-Axis Adjustability hinge design allows for one person to easily adjust hood gaps and positioning with complete precision on your Ford vehicle. 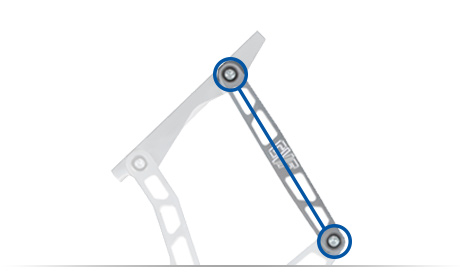 Increased hood opening area allows for easier maintenance and the ability to showcase your engine completely. 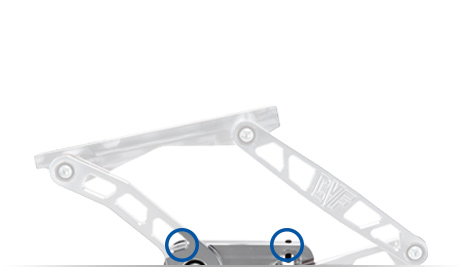 Internal set screws rest on the mounting block to keep it in place as the bolt is loosened, allowing simple height changes. 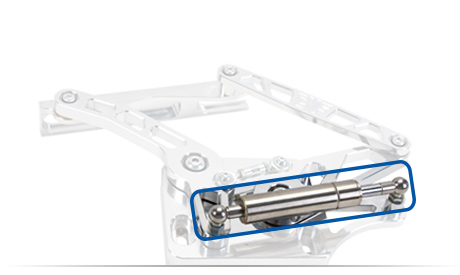 Our ideal combination of fitting the correct force strut with the hood type is the key to opening & closing power of the hood. 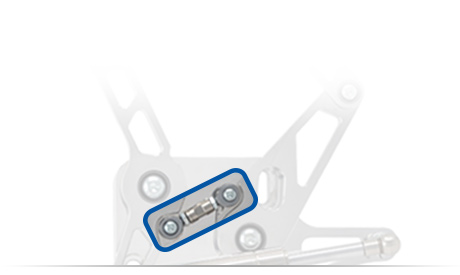 Take the stress & time out of adjusting hood fitment by adjusting the buttons to shift the hood side-to-side or at an angle.